Against The Week-Long Festival 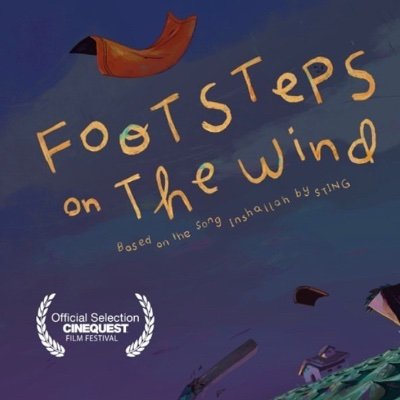 Against the Wind Festival is a week-long festival of anti-nuclear activities, art shows, lectures, theater, and live music. Its mission is to spread awareness about nuclear power and environmental degradation. Located in northern California, it features a variety of events and performances throughout the region.

Jeff Barton grew up in a musical family. His aunts formed a popular vocal trio called “The Barton Sisters” in the late 1940s. During his formative years, he was exposed to the music of legendary bass players and was inspired to learn to play the instrument. He has a passion for the soulful sounds of Bob Seger and brings this to every song he performs.

The festival will run Oct. 7-15 at Synapsis in Eureka. Volunteers are needed to help run each event. For more information, call Jack Irvine at 707-407-9667.

Venue For The Against the Wind Festival

Raising Awareness Against the Wind Festival

Weeklong Against the Wind Festival